Paignton is located on the South Devon coast in the centre of the English Riviera between Brixham to the south and Torquay to the north.

Paignton is famous for its sandy beaches and the family fun events (Carnival Week, Children’s Week that are staged every year on Paignton Green next to the beach). We are situated 5 minutes walk away from Paignton Green, the Pier and Preston Sands. Goodrington Sands and the Splashdown Waterpark a pleasant 20 minute walk along a lovely cliff path.

Paignton Zoo, considered to be the 3rd largest in England and where the BBC filmed the Zookeepers.

Dartmouth Zoological Park is also another great zoo. A smaller zoo but equally as enjoyable. The zoo was bought in August 2006 by Benjamin Mee who moved in with his two children Milo and Ella and reopened the zoo in July 2007, later writing a book about his experiences called We Bought a Zoo (2008).

Paignton Harbour,where boat excursions and fishing trips are available and ferries to Brixham and Torquay.

It also home to some lovely eating and drinking establishments.

South Devon Steam Railway, operates the railway between Paignton, Goodrington, Churston and Kingswear with opportunity for holidaymakers to take a ferry across the river Dart to Dartmouth.

Paignton Pier is very popular for children of all ages where there are rides and amusements for all together with a great fish and chip shop to either eat in or take away. One of the many great Fish & Chips Shops here in Paignton.
For those that wish to explore South Devon, Paignton offers an incredible base to visit a number of local historical towns: –

Brixham
Home to the replica of Sir Francis Drake’s ship the ‘Golden Hind’ located within the harbour. Brixham is a working fishing port and offers the visitor the chance to sample the atmosphere where the daily catch is landed.
Berry head nature reserve is situated close by with stunning 200′ coastal cliff walks, two preserved napoleonic sea defnese forts are also found on the cliffs.

Torquay
This is the largest town within Torbay and has a variety of shops and restaurants to suit all visitors. Torquay harbour is very busy and has an abundance of varied craft to see.

Kents Cavern prehistoric Caves are a short drive or bus ride from the centre.
At night Torquay comes alive with a variety of restaurants and bars where the visitor can sit and enjoy the atmosphere.

Just a short distance from the beach is Cockington Country Park and Village with its thatched cottages, traditional tea gardens and old forge.

Dartmouth
The Pilgrim Fathers set off from Dartmouth to the New World from Bayard’s Quay in Dartmouth. Dartmouth is steeped in history and is the home of the ‘Britannia Royal Naval College’ where members of our Royal Family have attended and are frequent visitors.
Dartmouth Castle is an artillery fort, built to protect Dartmouth harbour in Devon, England. The earliest parts of the castle date from the 1380s, when, in response to the threat of a French attack, the civic authorities created a small enclosure castle overlooking the mouth of the Dart estuary.

Haytor
Dartmoor National Park
Situated on the south eastern edge of Dartmoor, Haytor has spectacular views across Dartmoor and the South Devon coast and offers good opportunities for you to experience Dartmoor’s fascinating past and the stunning wildlife and heritage within a short walk of the National Park Visitor Centre. Covered in lichens and mosses, the imposing granite rocks of Haytor are within a protected area for its geological interest.

Some other places to visit via, car, bus or train are:
Exeter – Visit Exeter Cathedral or able down to the Old part of the town and walk along the river. For the shoppers, Exeter has a large shopping centre.

Plymouth – Have a stroll on Plymouth Hoe or visit the new Box Museuem.

Teignmouth & Dawlish – take a lovely train ride to both of these along the sea. Two, lovely old fashioned seaside towns. Dawlish also is famous for its Black Swans.

Greenway, also known as Greenway House, is an estate on the River Dart near Galmpton in Devon, England. Once the home of the author Agatha Christie, it is now owned by the National Trust. The estate is served by a steam railway service with trains from Paignton and Kingswear stopping at Greenway Halt station. Agatha Christie called Greenway ‘the loveliest place in the world’ and treasured it as a holiday home for her and her family.

Coleton Fishacre – Coleton Fishacre is a property consisting of a 24-acre garden and a house in the Arts and Crafts style, near Kingswear in Devon, England. The property has been in the ownership of the National Trust since 1982. 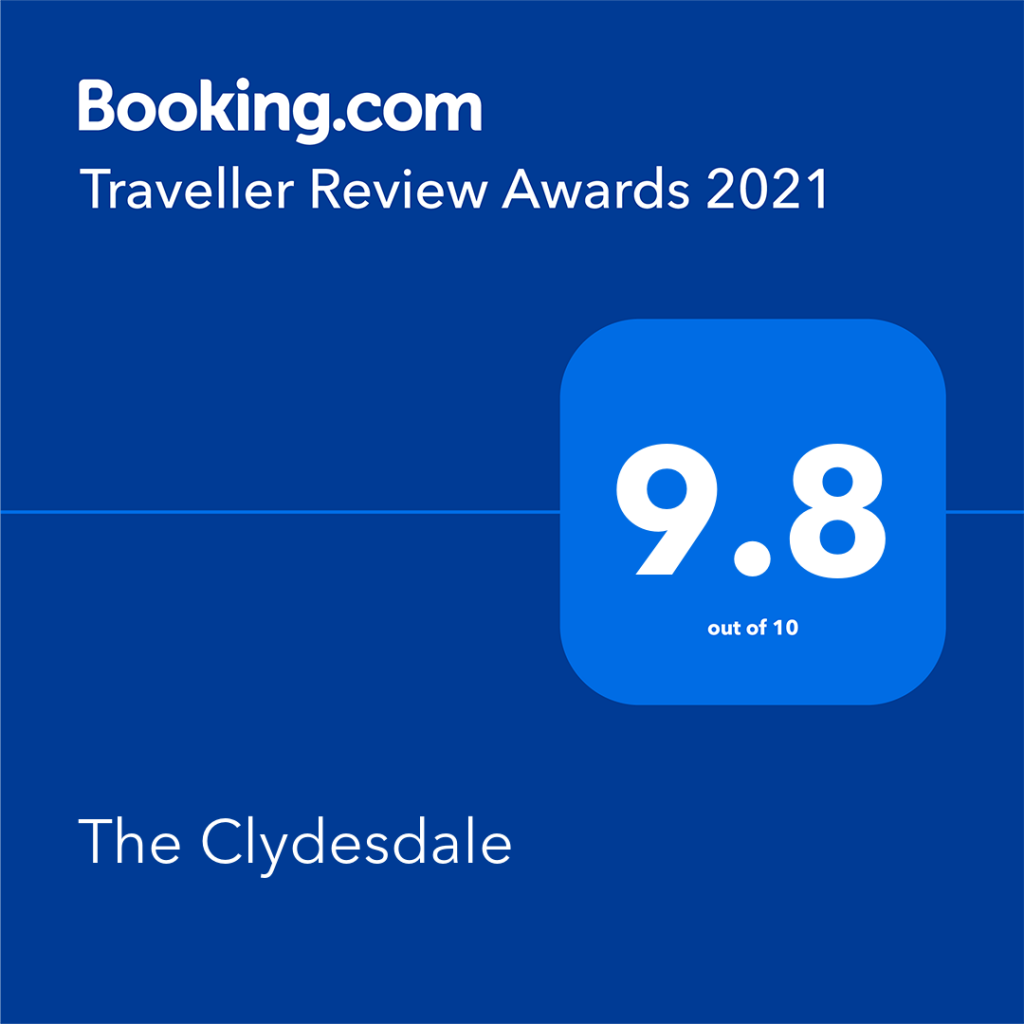 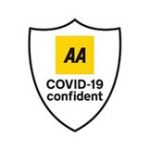 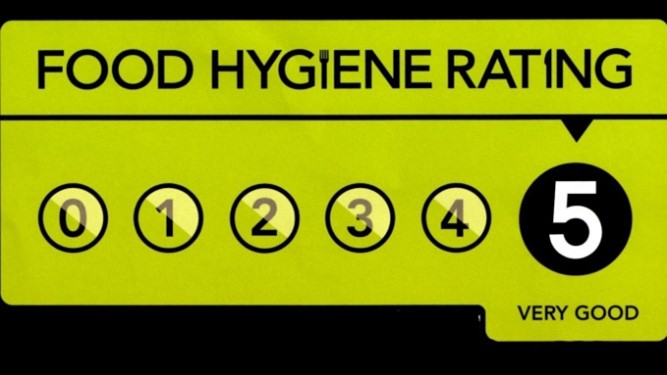 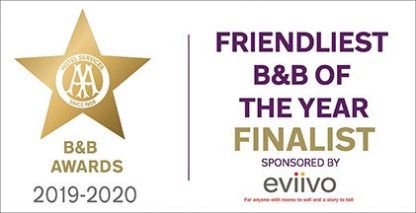